Luka Vlassopoulos played his junior football with BJFC, spent last year between the U19’s and Senior teams and this year has cemented his spot in the backline of the Senior Men’s team. Luka’s progression is testament to the vision of the Brunswick Football Club to develop and play local talent.

Where did you grow up?
Brunswick, Fitzroy and Collingwood area mostly. Played mostly basketball growing up. My dad was a pretty good soccer player and played high level throughout his playing career. My mum has never played a sport but has always been a strong runner.

Do you have a nickname and why?
Beast mode, from running through players like Marshawn Lynch at futsal.

Where did you go to School?
Princes Hill Secondary College.

Highlights of your playing career?
Starting in under BJFC 15s for the majority of my playing career I have was playing wing/on ball with a few games down forward. This season is my first time I have played a full season in the backline. I have played in 1 grand final in Colts 2016 in which we lost by 10 points to Fitzroy. My favourite moment is kicking two last quarter goals to beat Fitzroy in the Preliminary Final in 2016.

Best thing about playing for Brunswick?
Brunswick has a really friendly culture and I coach under 8s at BJFC.

Best player seen on the field at Brunswick?
Scott Sleep.

Best player seen off the field at Brunswick?
Tahj Haddock.

Professional career?
Currently a student at Swinburne doing Media and Communication, working at Naked for Satan. 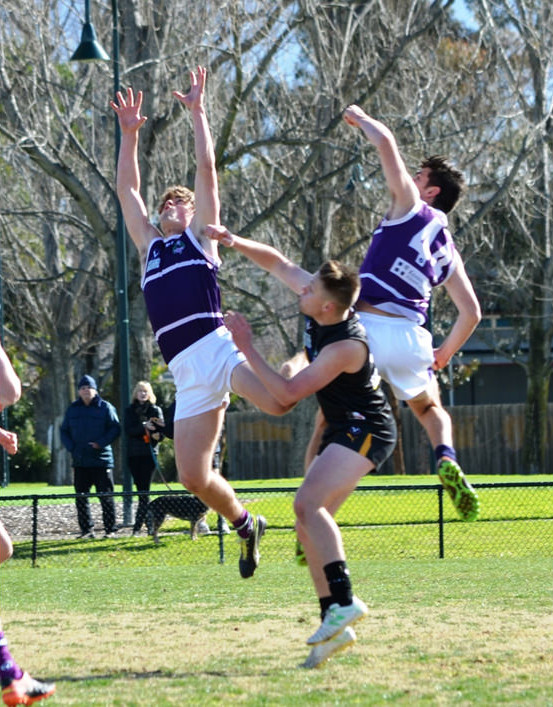