Back in Motion are a Platinum Sponsor of the Club proving both cash and physiotherapy services on game day to the Renegades and NOBs players. Lawrence Vella, Marcus Pain and the team can be found in Sydney Road and offer discounted services to Club members, supporters and sponsors. The expertise of Back in Motion will be crucial to the players throughout the 2019 finals series.

Where did you grow up?
I grew up in the western suburbs of Melbourne, then moved up to the sunny state in Brisbane to pursue my Physiotherapy degree. I then traveled around north Queensland on placements before migrating back down to chilly Melbourne in late 2015.

Where did you go to school?
I completed my VCE at Catholic Regional College in Sydenham, then studied at Australian Catholic University in Brisbane.

Sporting history?
I played a bit of team sports growing up at school, but spent most of my outdoors time racing motocross, Water skiing, Snow boarding, Mountain biking, and when ever I had spare time at the gym.

What skills do you wish to master?
I am TRYING to learn how to actually play golf properly, will probably be a few years before I can say I have this sport down pat.

AFL team?
I have always supported the Western Bulldogs, was nice to see a premiership in 2016 and Ladies in 2018, hopefully not the last for both teams! 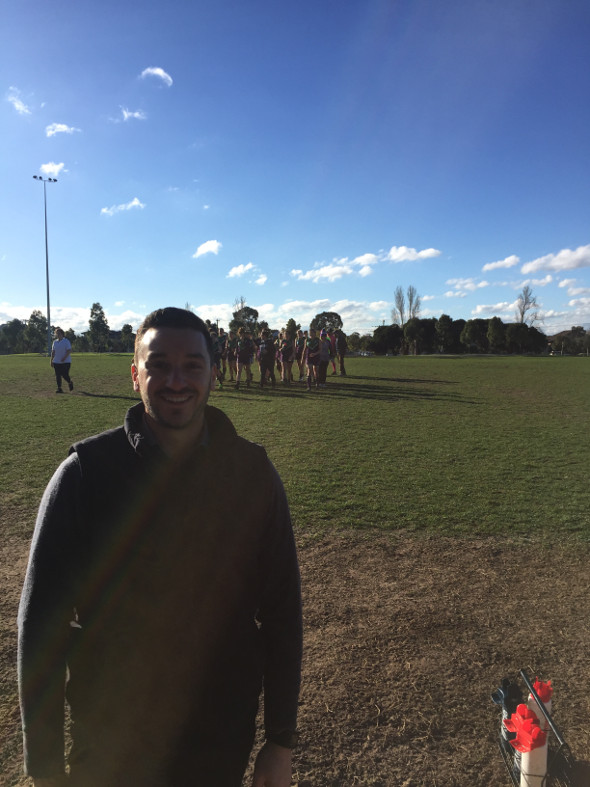