Will McKenzie: Nick name Wilbur! Will is one of the 2010 Pioneers who commenced with the Dragons in their inaugural season and over the 2010-2017 playing career amassed 135 games, missing only 1 game and has not missed a game in the U19’s. Will is a local and attended Brunswick South West Primary and Princes Hill Secondary.

Will started in the centre as a ruck rover onballer and has played most positions throughout his career. With the growth spurt from 16 onwards, Will found himself in the ruck and has played in this position from Colts and both years in the U19’s. Will is a fearless and a courageous player and nothing ever seems to worry him both on and off the field. With the successful completion of year 12 a gap year beckoned and Will returned to the Dragons to Coach the U8’s! A great role model for both junior and senior players to emulate. 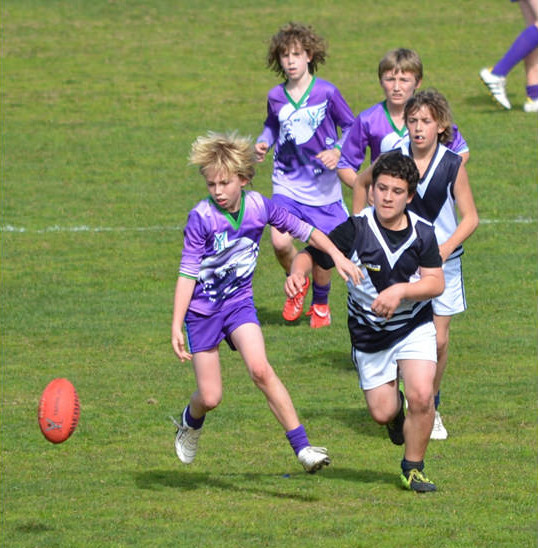 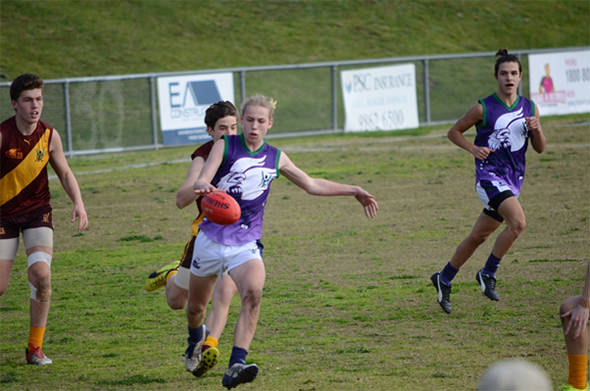 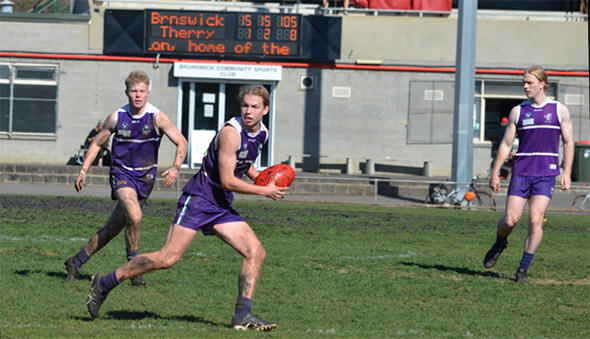