This weekend our Co-President Jarryd Browne plays his 200th game for the Club. To coincide with his milestone game, the Club has organised a reunion of the 2009 Reserves Premiership team, with all past players and supporters welcome. Jarryd played in the 3peat Reserves Premierships between 2008 – 2010, served for many years on the committee and is now Co President of the Club. His former team mates wrote the below tribute as this week’s Gillon Profile.

Congratulations and Thank You Brownie.

From coming into the club as our very own Crippa (the great white hope) it has been a very enjoyable 15 years. There have been premierships and relegations, man hugging wins and soul destroying loses but through all that your hard work, passion, friendship and commitment to the club has been constant and is a credit to yourself and your family, who have also been great contributors and members of the club and should be thanked also. It shouldn’t be forgotten that as a newly married man going through the process of building your first home and expecting your first child you took on the presidency of a club that had just managed to avoid relegation, lost its coach and numerous of its senior players. Some would say that is certifiable but from the club’s point of view that type of commitment is priceless.

As a player you are a man of contrasts and quandaries. You are 1 of only 2 men to play in all 3 reserve premierships for the club from 2008 to 2010. Your left foot was as good as your right was ordinary, your outside work and run was as damaging as your inside work was infrequent and confusing, although this has changed in recent years. You consistently ran yourself into the ground, working harder for your teammates when things weren’t going our way, getting visibly frustrated with losing, teammates and umpires (you and I share those qualities) but being one of the first to stand up for them and be ready with a beer and smile post game.

Now lets talk about your after dark form, as we have shared many a good night off the field, more that I cant remember than can, which is a testament to the nights I would suggest. A couple of the more memorable occurred on footy trips and I wont go into too much detail but will just call out a few moments:

Brownie it has been an absolute pleasure, congrats on the 200th but as you can probably take away from the above there has been a whole lot more. 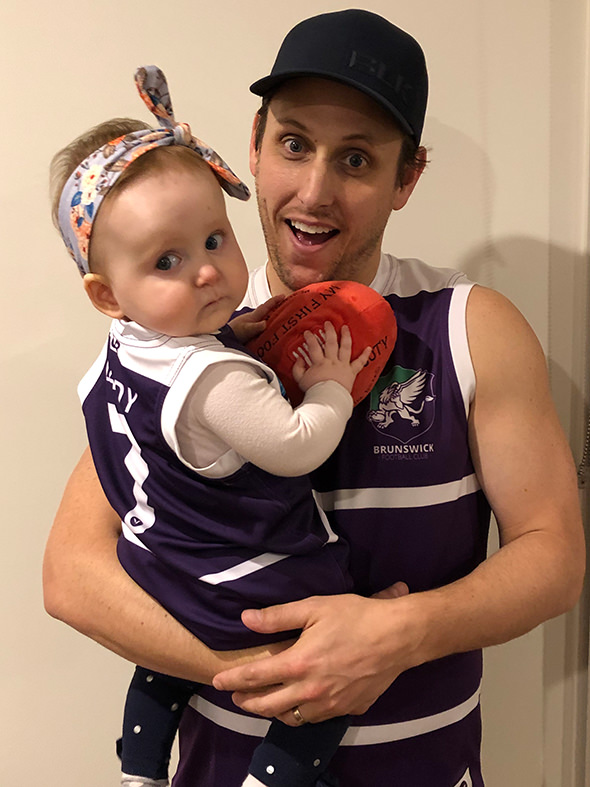 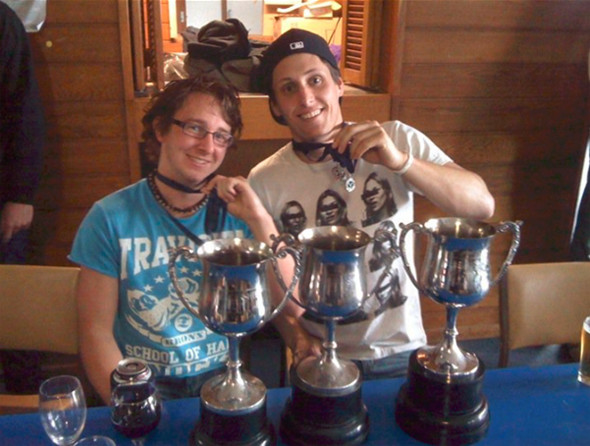