Peter O’Farrell has had a long and distinguished football career as a player and as an administrator. His record below speaks for itself. For the benefit of our newest Club Members, POF and Garry Foulds run the annual Coterie dinner being held Friday 14th June and POF will be the MC. He is as skilled with microphone in hand as he is with ball in hand!

Where did you grow up?
Bendigo. East Bendigo actually.

Do you have a nickname and why?
POF –my initials.

Where did you go to School?
Catholic College Bendigo.

What was your playing career?
Started junior football at St Kilian’s FC, then Marist Brothers FC, then Sandhurst Football Club in the Bendigo Football League. Played at Sandhurst in my first year at University whilst living at Newman College. Played for Newman College for 3 years. In my second year of University, came to North Old Boys AFC in 1991 following an introduction from 1963 Club Best and Fairest Brian Carney who was my optometrist and family friend in Bendigo. 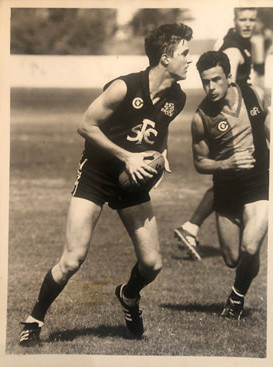 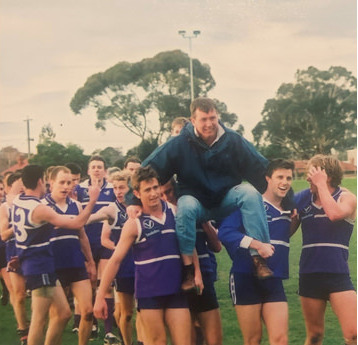 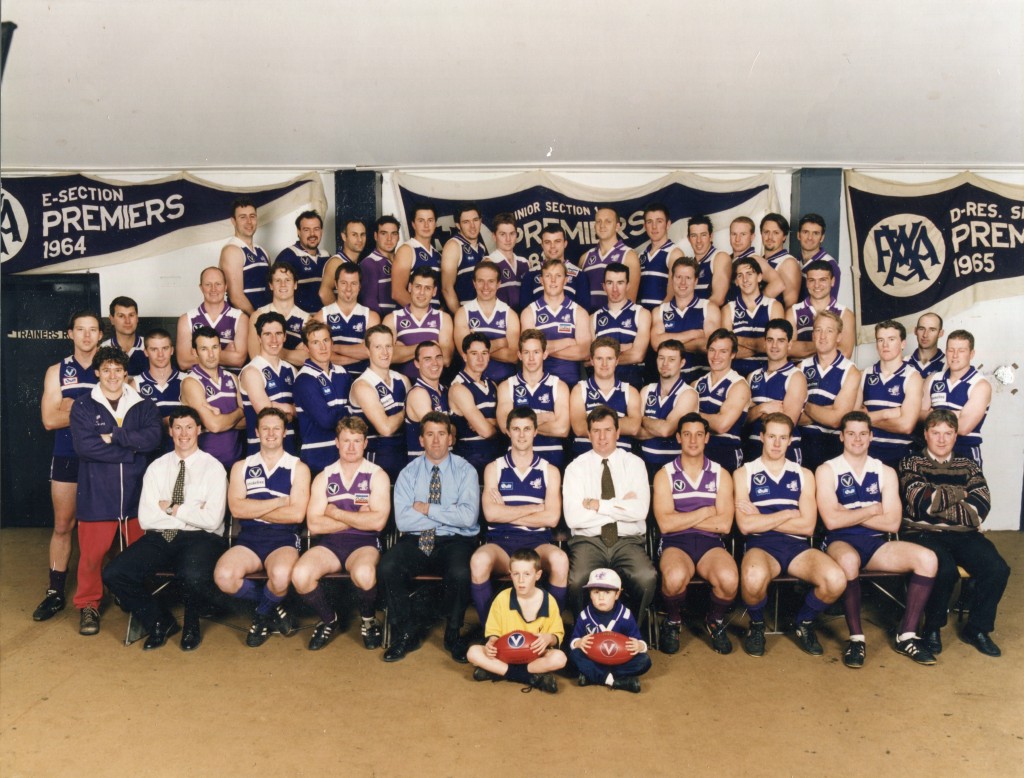 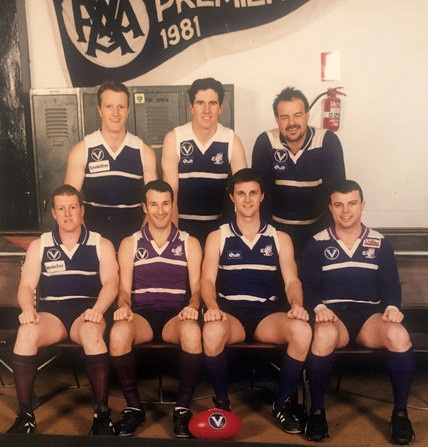 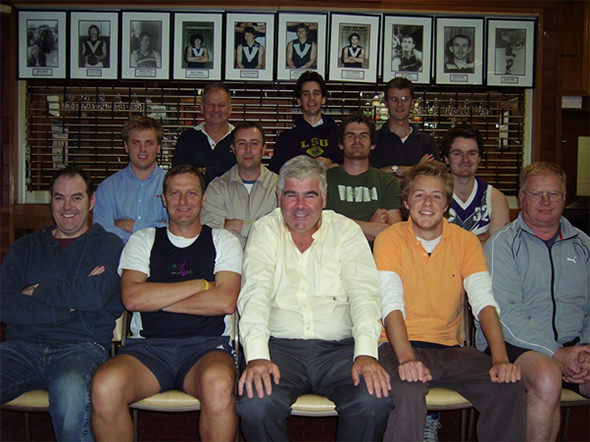 VAFA Honours?
Deputy Vice-Captain of VAFA Division C-F State Team 1997 but was injured in the week leading into the game. 2017 – Awarded VAFA 125th year anniversary celebrations commemorative medallion for service to the Club in the past 25 years.

Best thing about playing for Brunswick NOBs?
It was always an inclusive and diverse Club which welcomed all on equal terms regardless of background.

Best player seen on the field at Brunswick/North Old Boys?
Question too hard to answer – so I’m going with the ‘Back Six’ from 2012 Premiership Team – Beaumont, O’Donohue, Delmenico, Ryan, Hosking, Oakley. 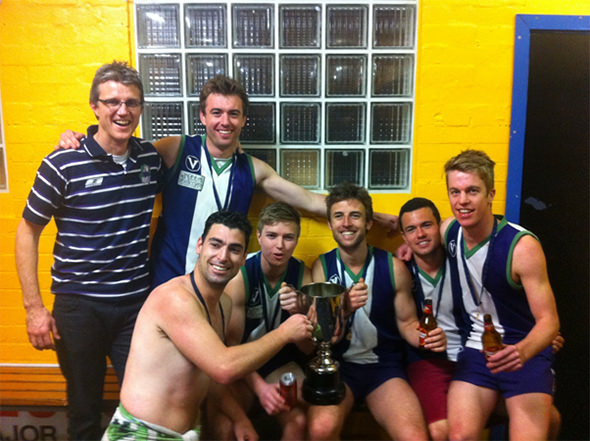 Professional career and current location?
Barrister based in the City. Live in Moonee Ponds.

Family situation?
Married to Sally, we have three boys, Jack, Harry and Ned (who were mascots for the 2012 Premiership Team). Sally played for the North Old Girls Netball Team in the late 1990-2000s. 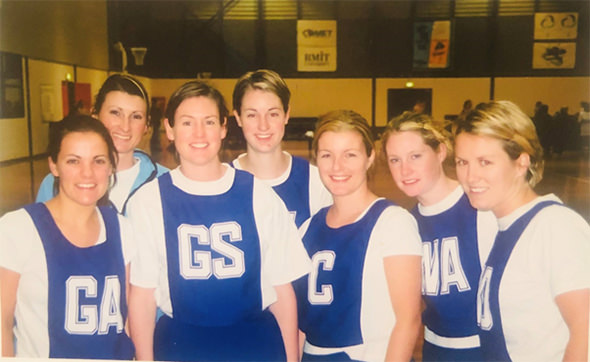