The original Brunswick Football Club played in the Victorian Football Association from 1897 to 1991, when it disbanded.

North Old Boys Amateur Football Club, or NOBs as it is known, took over the tenancy of Gillon Oval mid-way through the 1991 season and has been there ever since, playing in the Victorian Amateur Football Association (VAFA).

NOBs was re-formed in 1963 by past pupils of St Joseph’s CBC North Melbourne. The Club’s original incarnation had been in the 1930s when it was unceremoniously expelled for breaching amateur rules. 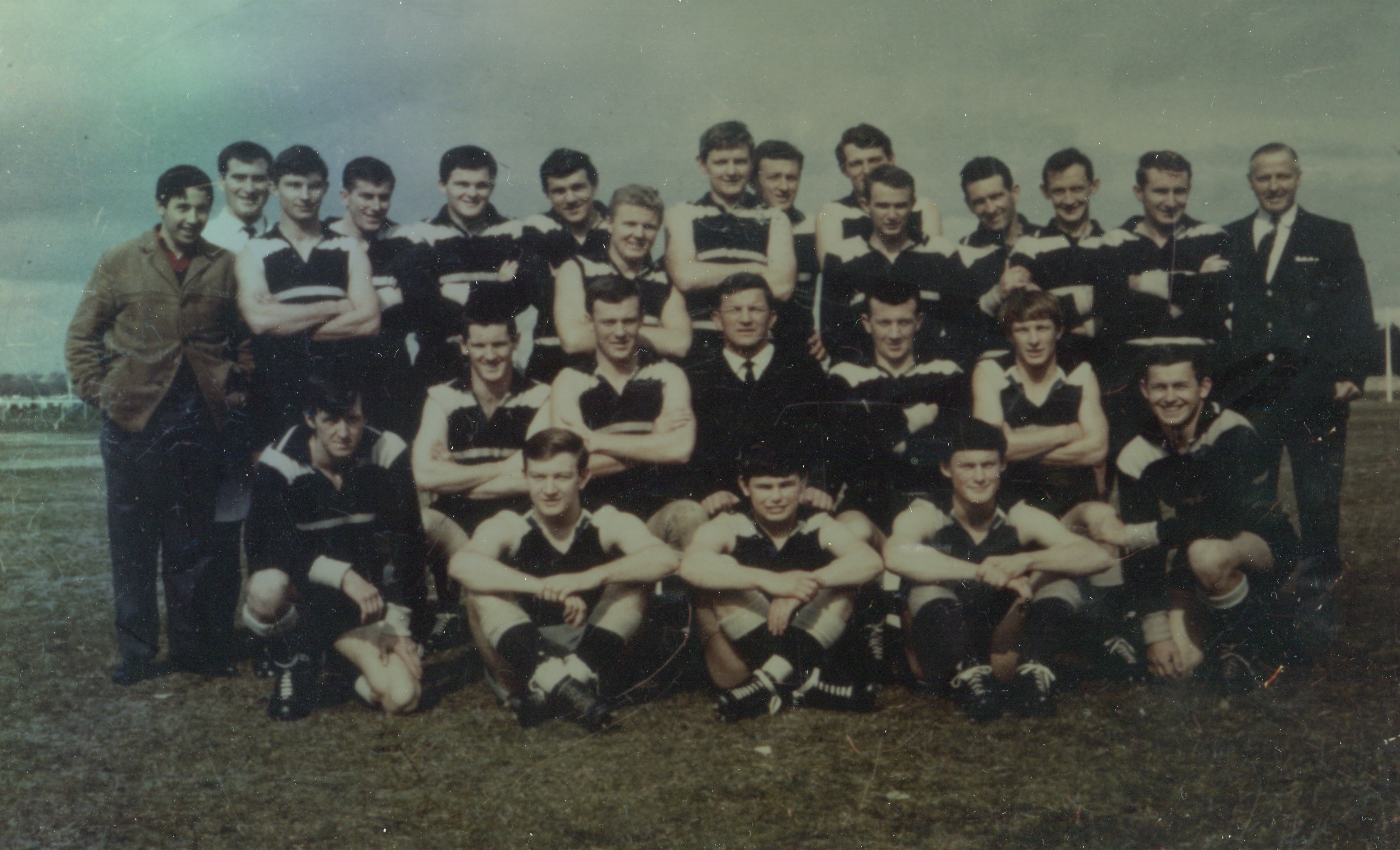 With a string of excellent footballers emerging from St Joseph’s, NOBs achieved incredible early success, winning their first flag in E Grade in 1964 and by 1968 had been promoted to A Grade, the first and only club to be promoted through all grades in consecutive years. After dropping back to B Grade briefly, NOBs returned to A Grade in 1972 and remained there for a then-record 23 years, in which time they appeared in eight Grand Finals, winning two flags in 1976 and 1982. 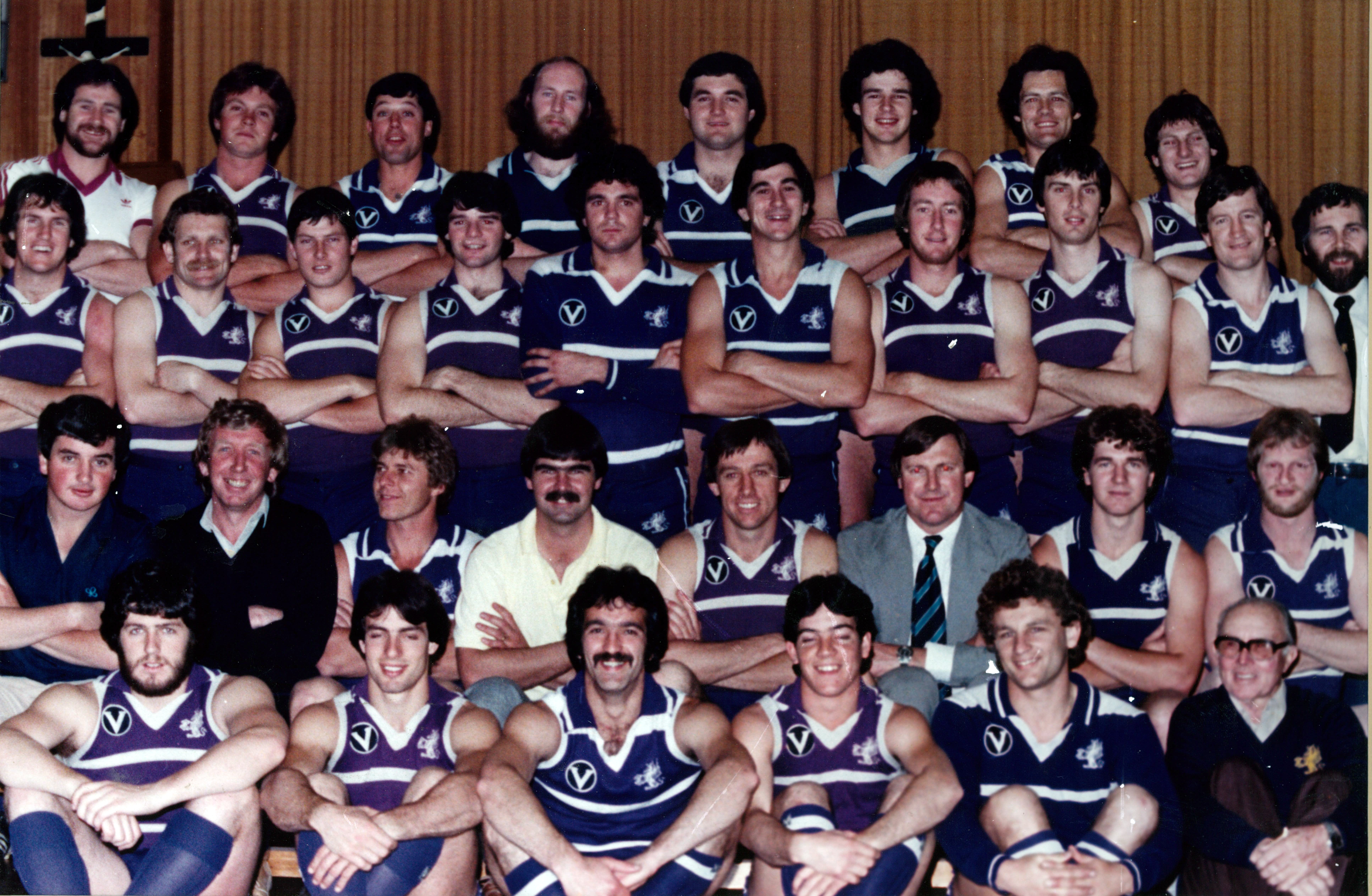 Since the mid-1990s, NOBs have played in B, C and D Grades, as they were forced to grapple with the decline of St Joseph’s as a football school and its eventual closure. In this time, the Club looked mainly to university students and country players to fill its teams. In 2005 a formal alliance was struck with St Patrick’s College Ballarat in an attempt to capitalise on that school’s football strength. It also meant green and navy were added to the Club’s traditional colors of purple and white.

Playing as North Old Boys St Patrick’s College (NOBSPC) some success was achieved, headlined by the 2012 Division 1 (D Grade) flag, while a hat-trick of Reserves premierships was won in 2008-10. 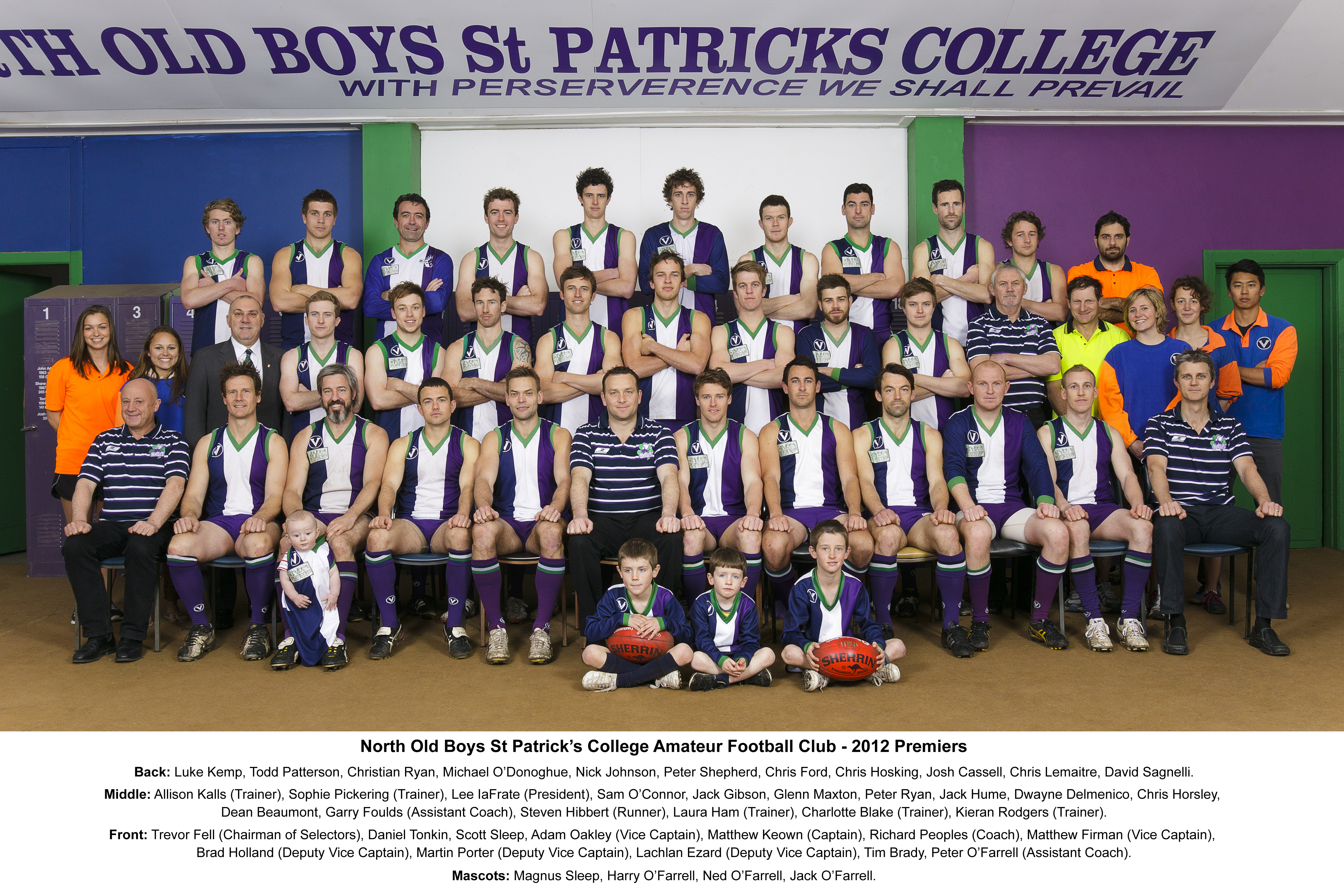 By 2008, the Club had identified that to be sustainable in the long-term it needed its own junior pathway. Its original success was due to being a family-based Club which attracted local talent and it was not feasible to continue to rely so heavily on country players, especially when the nearby university clubs remained strong.

In 2008 the Club incorporated the BJFC.

After experiencing some dramas in finding a league to play in and enough players, an Under 10 team took the field for the first time in 2010 in the Yarra Junior Football League against Richmond, wearing the colours of the Senior Club. The occasion was marked with a victory and the singing of the NOBs’ song. The boys called the Gryphon on their jumpers a Dragon and a new nickname was born! 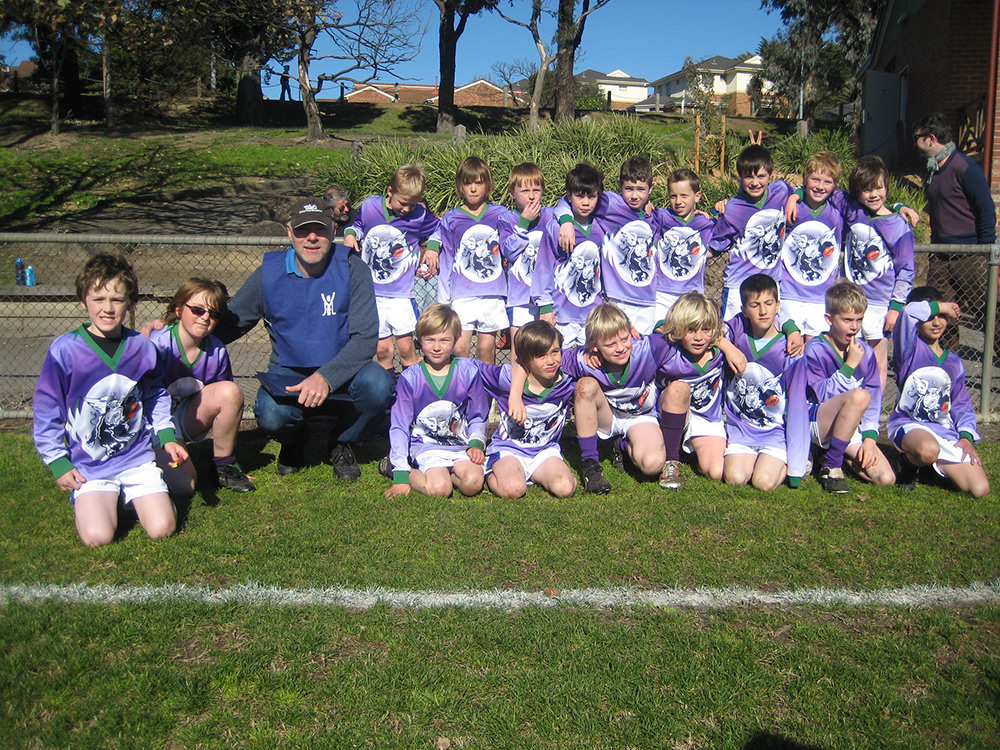 In eight years, the BJFC has grown from that one team to an impressive 18 (including three Girls), with more than 350 players from Under 8 to Under 18.

In 2014, in another major development, the Club started a women’s team.

This came about after the Club had hosted the Renegade Football League, a mixed gender competition played between local pub teams, at Gillon Oval on Sundays for a number of years. Many of the females playing were keen to form a team to play in the Victorian Women’s Football League (VWFL) and approached the Club, which embraced it as an excellent initiative and opportunity for females wanting to play football.

Known as the Brunswick Renegades, the team had immediate success and made the finals in Division 5 of the VWFL in its first season, before playing in the Grand Final of Division 4 in 2015. The Renegades played in Division 3 in the last year of the VWFL in 2016. 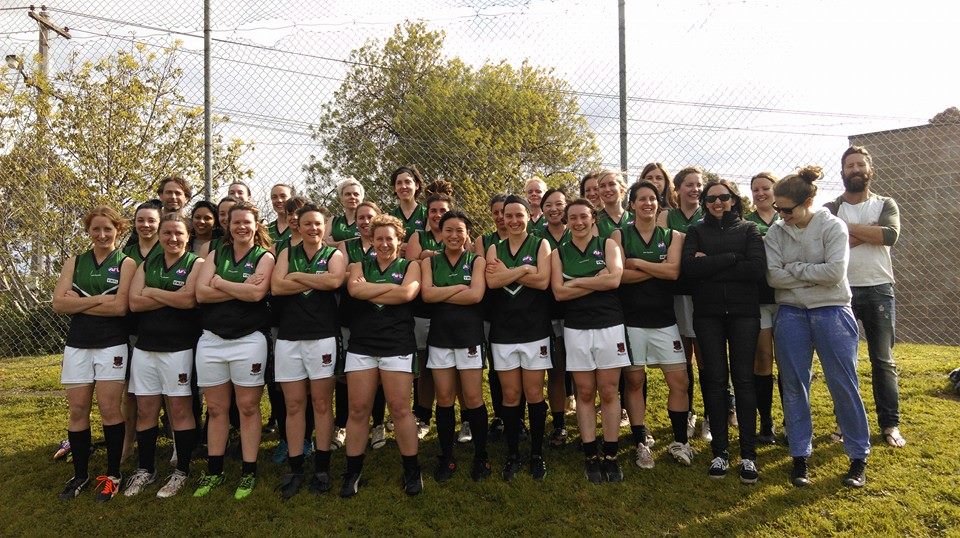 In 2017, the Renegades were an inaugural member of the VAFA Women’s competition, having expanded to two teams, with the Senior team playing in the Premier Division.

After some time was spent playing under the separate trading names of “Brunswick NOBSPC” and “Brunswick Renegades”, at the end of the 2017 season the Club changed its official name to Brunswick Football Club Incorporated. This was the final step towards the Club acknowledging its location and importance as a district men’s and women’s football club within Brunswick.

The strategy adopted by the Club in 2008 and subsequently implemented over the next decade has yielded the transformation of football in Brunswick. The numbers are staggering, with 540+ players spread across 24+ teams providing a pathway for boys and girls to progress into senior men’s and women’s VAFA competitions. 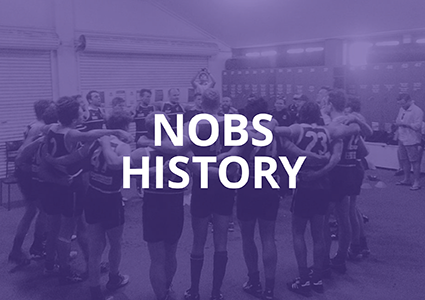 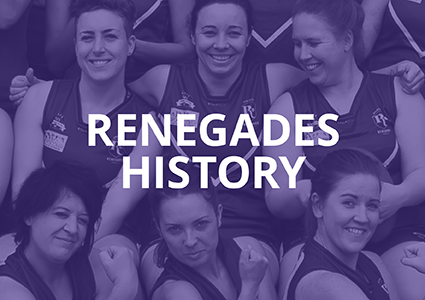